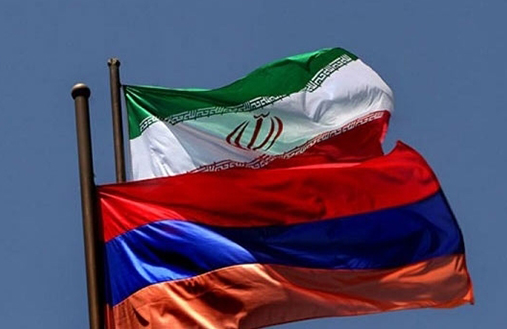 YEREVAN (Arka) — Lifting of Western sanctions against Iran will allow Tehran and Yerevan to complete their planned joint projects, according to Armenian expert in Iranian affairs from the Institute of Oriental Studies of National Academy of Sciences Gohar Iskandaryan.
“After the lifting of sanctions, Iran will gain access to previously frozen funds worth $50 billion and will be able to implement all the planned projects, which have been suspended due to financial problems,” said Iskandaryan.
She said the first in line is the construction of Meghri hydropower plant, whose construction was delayed due to financial problems of Iran.
According to her, after the lifting of sanctions, large western companies are standing in line now for new contracts with Iran. “Armenia, unfortunately, does not have funds to invest in joint projects with Iran,” she said.
The Meghri power plant is supposed to be the most powerful hydroelectric power station in the South Caucasus. From the Armenian side, the hydroelectric power station will be located in Meghri, and from the Iranian side – in Karachilar. The construction will proceed simultaneously, allowing to scale back expenses by 10-15%.  Each of the stations will generate yearly 793 million kilowatt-hour of electricity.
The designed capacity of the power station is 130 megawatt.  The cost of the construction, which is estimated at $323 million, is to be funded by an Iranian investment company. The generated energy will be shipped to Iran via a 230 KW transmission line. After the facility is built, it will be operated for 15 years by the Iranian Farat-Sepasat company.
The electricity will be supplied to Iran to pay off the Iranian investment. After 15 years of operation, the hydropower will become the property of Armenia.

The Armenian Saga Continues in Brazil