Armenia’s .am Among Three Fastest-growing National Domains in the World

by Contributor
in Armenia, Latest, News
0 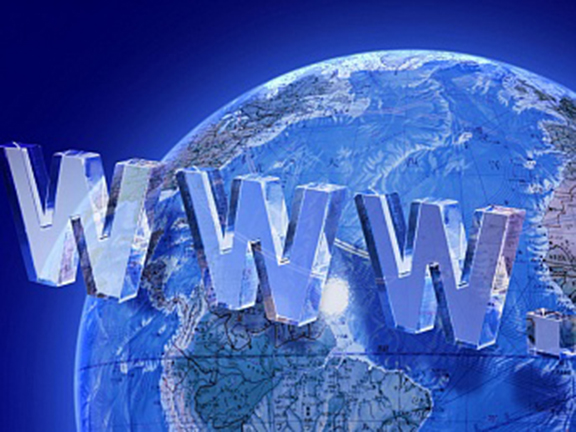 YEREVAN (Arka) — Armenia’s .am is among the three national domains in the world that showed the highest growth in the fourth quarter of 2015, according to DomainWire Global TLD Report 2015/4.
Council of European National Top level Domain Registries (CENTR) placed China atop the list – the country’s domain .cn recorded 30.8% growth in the 4th Q 2015, Estonia came second in the ranking – its national domain .ee showed a 20.8% growth, and Armenia came third with its 18% growth.
Armenian domain .am (18%) is also among top five European national domains, standing after Estonia (21%) and Montenegro (19%), but leaving Portugal (3%) and Turkey (2%) behind.
According to CENTR, there are 311.5 million registered domains. Their number rose 4.4% in the four quarter of 2015.
The world biggest domains are China’s .cn (16.4 million) Germany’s .de (16 million), Britain’s .uk (10.6 million), the Netherlands’ .nl (5.6 million) and Russia’s .ru (5 million).
Meanwhile, Armenian scientists have established a broader cooperation with colleagues in Europe rather than in the USA or Russia, the chairman of the State Committee on Science, an affiliation of the Ministry of Education and Science, Samvel Harutyunyan said today.
According to him, over the last 10 years  Armenian scientists have managed to actively integrate into the European scientific community and today about 60% of scientific papers of Armenian scientists published abroad are  developed and published together with European peers, while the USA accounts for 15% of papers  and Russia for the rest.
“Russian science market has become weak for Armenia; moreover, new opportunities have opened up for Armenian scientists through cooperation with the Armenian Diaspora, which represents the scientific community,” said Harutyunyan.
He added that despite the reduction in the number of scientific papers published together with Russian peers, Armenian scientists are actively cooperating with Russian colleagues, in grant programs. In particular, in 2016 they will implement 25 small grant projects in the field of fundamental research.
He said also that in February, Armenia will sign an agreement on the accession to Horizon 2020, the biggest EU Research and Innovation program ever with nearly 80 billion euro funding available over 7 years (2014 to 2020) in addition to the private investment that this money will attract.
Horizon 2020 is presented as the financial instrument implementing the Innovation Union, a Europe 2020 flagship initiative aimed at securing Europe’s global competitiveness. It is open to everyone, with a simple structure that reduces red tape and time so participants can focus on what is really important.

State Dept. Warns U.S. Citizens Against Travel to Armenia Due to Covid-19