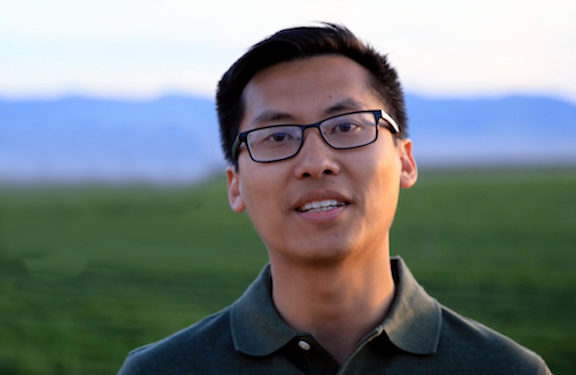 “It is with great pride that I join my colleagues as a member of the California Armenian Legislative Caucus. The Armenian American community is deeply ingrained in the fabric of the Central Valley, and I am humbled to stand with our Armenian neighbors, who even in the wake of on-going persecution and genocide, enrich our communities with their vibrant culture, industries, history, and service. I look forward to working with the Caucus to amplify the voices of the people of Armenia and Artsakh as they continue to pursue truth and prosperity in California.” Assemblyman Vince Fong, a Republican representing Kern County.