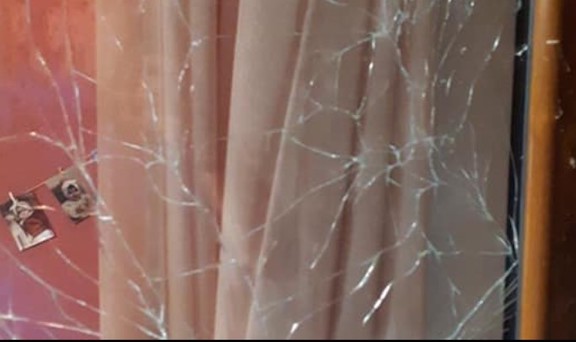 At around 7:30 p.m. local time on Monday, Azerbaijani forces opened fire at civilian areas near the Karmir Shuka-Taghavard villages in the Martuni region of Artsakh, Stepanyan said.

“A house of one of the residents of Taghavard was damaged from the shooting. Three bullets hit the wall of the house, one of them going through the window of one of the bedrooms,” added Stepanyan who explained that six civilians, one of them a minor, live in the house.

“The Azerbaijani positions located near the civilian areas pose a direct and real threat to the life, health and other basic rights of the people of Artsakh and interrupt the normal life and operation of the people in those areas,” said Stepanyan, who added that the failure to hold the perpetrators accountable will lead to a proliferation of such incidents.

“A comprehensive investigation of all ceasefire violation cases, including the involvement of Russian peacekeepers, should be addressed,” the Artsakh Human Rights Defender said.

“It is evident that the Azerbaijani side is trying to intimidate the civilian population with such actions, to heighten tensions, thus creating a sense of constant danger and fear, making it impossible for the people to live peacefully in their homeland,” the Artsakh Prosecutor’s Office said in a statement on Tuesday.