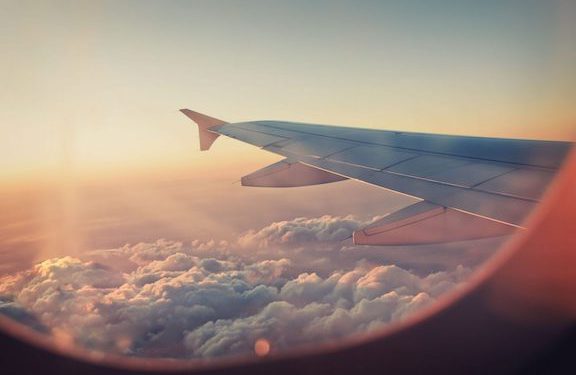 Armenia’s Civil Aviation Committee in a statement confirmed that on October 6 a flight from Baku to Nakhichevan went over Armenia’s airspace.

AZAL, in a statement, confirmed the flight, saying that it will shorten travel time significantly.

“This step demonstrates Azerbaijan’s resolute readiness to unblock regional transport links, which corresponds to the interests of all neighboring countries,” AZAL said in a statement.

Azerbaijani media reported that Iran had closed its airspace to Azerbaijani military planes flying to Nakhichevan. This move was seen as Iran’s response to rising tensions between Tehran and Baku after Azerbaijani forces began stopping and taxing Iranian trucks en-route to Armenia on the Goris-Kapan highway last month.

Armenia’s Aviation Committee explained that the use of the airspace of both Armenia and Azerbaijan has never been restricted for civilian aircraft, except during the 44-day war.

Flights on the mentioned route were regularly carried out before November 8, 2014, when Azerbaijan chose to stop using Armenia’s airspace.

At the same time, the Civil Aviation Committee said flights from Zvartnots Airport to and from other countries have been carried out at all times.

It added that in accordance with procedures, the transit aviation permits are not issued by Armenia’s aviation authorities, explaining that no permit is required for the implementation of transit flights by civilian aircraft, whose operators choose the routes.