Ban on Plastic Bags, Display of Tobacco Products Goes into Effect in Armenia 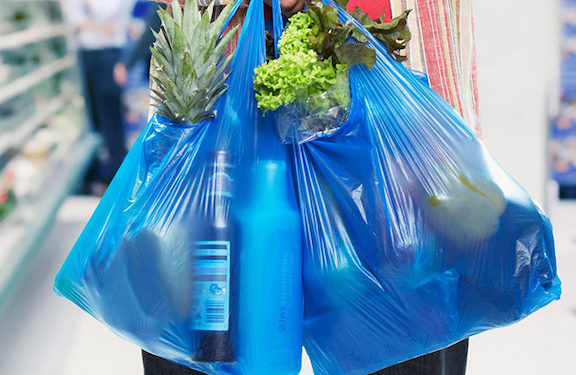 As of January 1 a ban on plastic bags, as well as display of tobacco products in retail stores went into effect in Armenia.

The new year began with stores no longer offering plastic bags to shoppers, and the sales of such bags also will be prohibited.

Before the law came into force, several businesses had already switched to alternative paper bags, and small manufacturers were already offering cloth bags.

The law on plastic bags, which went into effect on January 1, also stipulates a 30,000-dram penalty for use of the bags.

Retailers in Armenia also are now banned from displaying tobacco products as some important provisions of tobacco control law come into force.

On February 11, 2020, the Parliament of Armenia approved the law on reduction of tobacco products and prevention of its harm to health of citizens.

These provisions prohibit the public display of any tobacco product, such as traditional cigarettes, e-cigarettes, liquid-based nicotine products (vapes), and electronic nicotine delivery devices at trade centers or in public catering establishments, lawmaker Arsen Torosyan, who was Health Minister at the time of the law’s passage, told Armenpress.

The public display of empty boxes, blocks, trademarks or symbols is also prohibited.

The ban on smoking in cafés and restaurants will come into force in March.