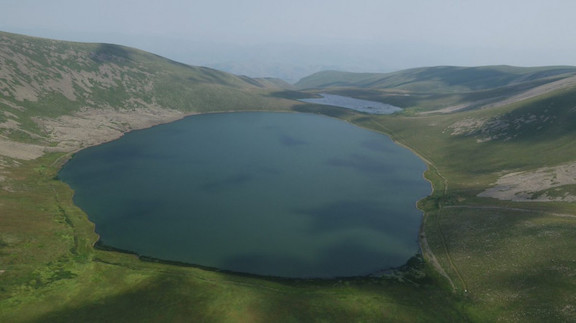 Armenia’s Defense Ministry on Wednesday denied Azerbaijani claims that 60 Armenian soldiers found themselves surrounded in the Black Lake (Sev Lidj) area of the Syunik Province, where Azerbaijani forces breached Armenia’s sovereign border and have set up positions since May.

Azerbaijani press reports claimed that after an altercation in the area the Armenian soldiers were surrounded by Azerbaijani forces, only to be freed later through the mediation of the Russian peacekeeping forces.

The Armenian and Azerbaijani defense ministries have been sparring for two days. After Armenia’s Defense Minister Artak Karapetyan visited Artsakh, Baku called his visit a “provocation,” accusing Armenia of undermining the provisions of the November 9 agreement.