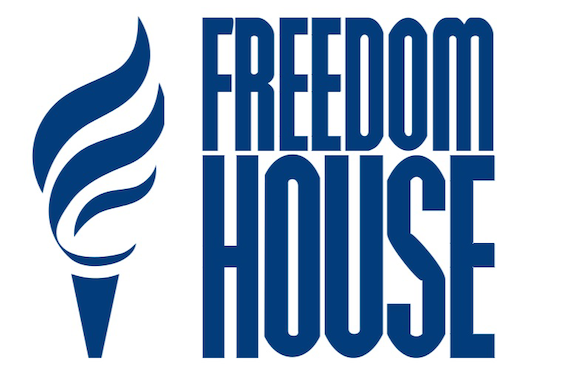 It urged the authorities to stop enforcing recently enacted amendments that criminalized defamation of government officials.

The amendments to the Armenian Criminal Code were passed by the country’s former parliament dominated by Pashinyan’s loyalists during its final session held in late July.

They stipulate that “grave insults” directed at individuals because of their “public activities” will now be crimes punishable by fines ranging from 1 million to 3 million drams ($2,000-$6,000) and a prison sentence of up to three months. Those individuals include state officials, politicians and other public figures.

The Armenian police reportedly opened last week the first criminal case under the new articles of the Criminal Code. A police spokesman said that they are now trying to identify the social media user who made an offensive comment under a photograph of Pashinyan posted on the prime minister’s Facebook page. It is not clear whether investigators have already tracked down charged that person.

Freedom House expressed concern at the investigation. “This comes only two months after the Parliament passed amendments criminalizing ‘serious insults’ against government officials, and signifies a clear degradation of democratic norms in Armenia, including freedom of expression,” the Washington-based group said in a statement.

“We call on the Armenian authorities to immediately cease enforcement of this unconstitutional legislation criminalizing defamation,” added the statement.

The controversial amendments have also been condemned by the Armenian opposition. Opposition leaders claim that Pashinyan himself has relied heavily on slander and “hate speech” since coming to power in 2018.

All forms of defamation had been decriminalized in Armenia in 2010 during then President Serzh Sarkisian’s rule.

Government officials and pro-government lawmakers have denied trying to restrict freedom of expression. One of them said in July that penalties for defamation must be toughened now because verbal abuse in the country has become widespread, especially on social media.

Pashinyan’s political team already sparked controversy in March this year when it pushed through the National Assembly a bill tripling maximum legal fines for defamation. Armenia’s leading media associations criticized the move, saying that it could be exploited by government officials and politicians to stifle press freedom.

Consequently, President Armen Sarkissian refused to sign the bill into law and asked the Constitutional Court to assess its conformity with the Armenian constitution.