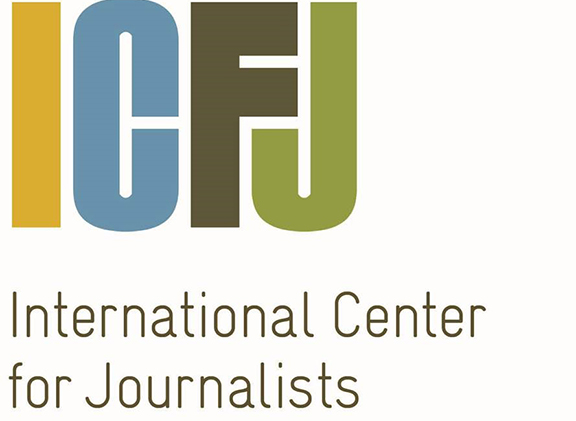 YEREVAN(Mediamax) — The International Center for Journalists (ICFJ) announces the creation of an award to recognize courageous reporters who bring humanitarian crises to the world’s attention.
The ICFJ Award for Integrity in Journalism in partnership with the Aurora Prize, will be presented at a 100 LIVES ceremony on April 24 in Yerevan.
100 LIVES is an organization that celebrates those who helped Armenians during the genocide 100 years ago and supports people and organizations that keep the legacy of gratitude alive.
100 LIVES will also give its inaugural Aurora Prize for Awakening Humanity to honor heroes who continue the spirit of responsibility and compassion today. ICFJ will join 100 LIVES and Aurora Prize Co-Chair George Clooney to announce the recipient of the journalism award in Yerevan.
“I cannot overstate the impact that journalism can have on illuminating and alleviating human suffering,” says 100 LIVES co-founder Ruben Vardanyan. “At the time of the Armenian Genocide, sustained commitment and coverage by international journalists helped spur others to act and intervene. Today, we see that commitment continue in places like Syria, Sudan and other war zones around the world.”
In that same spirit, the ICFJ Award for Integrity in Journalism will be given to a journalist who sheds light on important humanitarian issues in difficult environments. The recipient demonstrates unparalleled courage in covering the plight of imperiled communities and unwavering commitment to integrity, freedom and justice. The coverage inspires others to take action to save lives.
“ICFJ is honored to work with 100 LIVES to emphasize the crucial role journalists play in telling the stories of persecution in hot spots around the world,” says ICFJ President Joyce Barnathan. “We’re delighted to recognize journalists in this meaningful way.”
The Aurora Prize Selection Committee includes Nobel Laureates Elie Wiesel, Oscar Arias, Shirin Ebadi and Leymah Gbowee; former President of Ireland Mary Robinson; human rights activist Hina Jilani; former Australian Foreign Minister and President and CEO of the International Crisis Group Gareth Evans; President of the Carnegie Corporation of New York Vartan Gregorian; and Academy Award-winning actor and humanitarian George Clooney.