Organization of Istanbul Armenians to Present a Commemorative Oratorio Concert 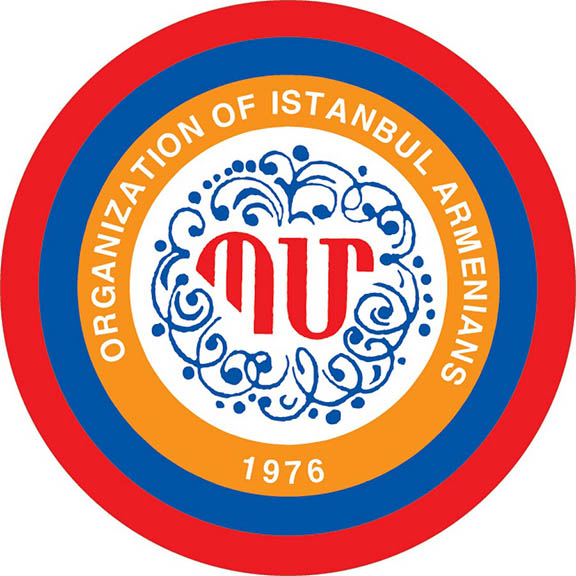 WINNETKA — The Organization of Istanbul Armenians (OIA) has initiated a Commemorative Oratorio Concert to be presented in memory of the Martyred Armenian Hero Hrant Dink, with the active support and participation of a wide spectrum of leading pan-Armenian institutions and community organizations.
The “Hrant Dink Oratorio Organizing Committee” (HDOOC) is comprised of numerous local Pan Armenian organization representatives.
The special event, “Hrant Dink the Legacy” featuring the North American debut performance of the Oratorio will also mark the start of the week of commemorative  activities  on the occasion of  the 101st Anniversary of the Armenian Genocide . The Oratorio will be presented on April 16, 2016, at 7:30 p.m., at the Ambassador Auditorium in Pasadena, a beautiful venue famous for its amazing acoustics.  We are very excited to announce that Mrs. Rakel Dink will be our Guest of Honor at the performance.
Joining Mrs. Dink will be the Composer of the Oratorio, renowned musician Majak Toshigian.  The lyricist is Berchuhi Berberian.  Los Angeles is justifiably the first venue for this performance, outside Yerevan and Istanbul when it was performed in September 2015 and January 2016, respectively. Los Angeles, California, home to the largest presence of the Armenian Diaspora and where Hrant Dink delivered his last major speech to the Armenian people on October 5th, 2006 is clearly the natural host for this tribute to his legacy.  This commemorative occasion will also serve as an occasion for solidarity for All Armenians who demand and await justice for the crime of Genocide and for its most recent victim, a Martyr who was the voice his people, who loved his ancient homeland and relentlessly fought for justice. United as one Nation we will all proclaim “We Are All Hrant Dink”.
To this day there has been no just resolution and remedial justice for the unprecedented crimes committed against the Armenian Nation. As we commemorate and demand justice, this event will also allow us to remember and honor the 1.5 Million + 1 victim of the Genocide; to remind the world that a
Man whose passion for honest dialogue and love for all humanity was still seen as a threat by the perpetual (or contemporary) perpetrators of crimes and atrocities against Armenians.
Therefore, we call upon all our compatriots and strongly urge them to join us, to attend this superb commemorative artistic Oratorio. The pan-Armenian choir, organized by the OIA under the skillful direction and baton of Maestro Stepan Gozumian will be presenting you this Contemporary Oratorio,  a large-scale musical work for orchestra and voices. The Musical Director is Artashes Kartalyan.
The program will include a tribute to Hrant Dink by way of a video presentation prior to the performance as well as a special recognition and message from Mrs. Rakel Dink at its conclusion.
For additional information and tickets please contact OIA at 818 342-0110 or [email protected]; Abril Bookstore (818)243-4112; Sardarabad Bookstore (818)500-0790 or Berj Bookstore (818) 244-3830 or www.itsmyseat.com
We look forward to seeing you at the Ambassador Auditorium on April 16th.