“From the beginning we had the feeling that this precious documentary, seemingly fragile yet in its essence as resilient and enduring as an archaeological artifact, would be awarded”, said FHIFF director Sara Ferro. “Rarely does a documentary film possess such mesmerizing cinematography.”

“Elegy in Light” was shot on super 8mm film at the funeral of Catholicos Vazgen I, Supreme Patriarch of All Armenians. A mystical vision of death and spiritual transformation, it depicts an ancient rite of the Armenian Church with a soundscape of monastic chants from composer Loris Tjeknavorian’s “The Life of Christ.” The film has been described by one viewer as “a psychedelic trip into medieval times.”

The Hermetic International Film Festival is the first of its kind, dedicated to showcasing visionary films that explore esoteric, occult, and arcane spiritual themes. Described by one participant as “two evenings of unusual, eccentric films,” the festival took place on March 1 and 2 at La Casa del Cinema in the historic heart of a snow-clad Venice. The program consisted of 28 works from Armenia, Australia, Canada, Egypt, Germany, Greece, Israel, Italy, Spain, Sweden, the United Kingdom, and the United States.

The Rosenkreuz Award for Best Foreign Documentary is named after Christian Rosenkreuz, legendary founder of the Rosicrucian Order (Order of the Rose Cross) in the early 15th century.

Zareh Tjeknavorian was born in Fargo, North Dakota into a family of musicians and grew up in Tehran, London, Frankfurt, Paris and New York, where he attended the Professional Children’s School and New York University’s Tisch School of the Arts, majoring in film and television. Over the years he’s pursued his interests in ancient and esoteric cultures, lost histories, and the lives of the forgotten and dispossessed through short and long-form films. His most recent work is a folk history of the Armenian Genocide and its aftermath in Soviet Armenia, told through the memories of orphans, refugees and their descendants.

Founded in 1991, the American University of Armenia (AUA) is a private, independent university located in Yerevan, Armenia and affiliated with the University of California. AUA provides a global education in Armenia and the region, offering high-quality, graduate and undergraduate studies, encouraging civic engagement, and promoting public service and democratic values. 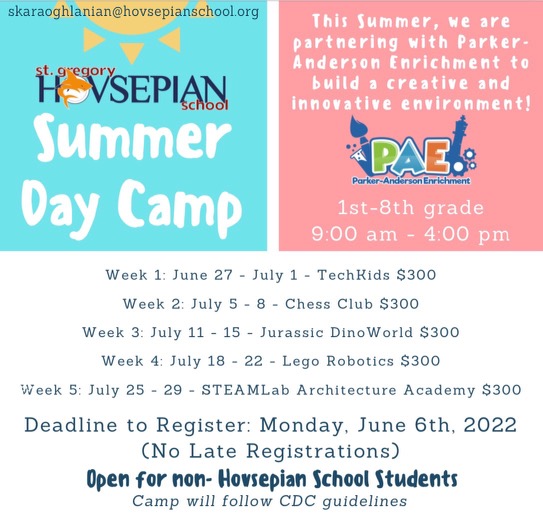